Urgent: The curfew hour will be brought to 3 pm in Riyadh, Makkah and Madinah

Urgent: The curfew hour will be brought to 3 pm in Riyadh, Makkah and Madinah

First: It is forbidden for residents of the kingdom's thirteen regions to leave them or move to another region.

Second: Entry and exit from the following cities (Riyadh, Makkah Al-Mukarramah, and Madinah) is prohibited according to the limits set by the concerned authority.

Fourth: The movement ban does not include the groups previously excluded from the curfew, bearing in mind that the exception is in the narrowest scope and in accordance with the procedures and controls established by the concerned authority.

Fifth: The time for the start of the curfew shall be brought forward to three in the afternoon in the following cities: (Riyadh, Makkah Al-Mukarramah, and Madinah). The concerned authority, based on what the Ministry of Health proposes, may increase the hours of curfew, or curfew throughout the day in those cities or other Cities, governorates and regions, and work with what has been mentioned in this clause begins on Thursday 2/8/1441 AH corresponding to 3/26/2020 AD. 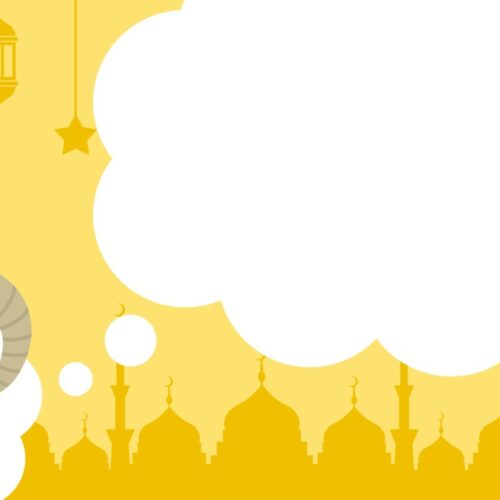